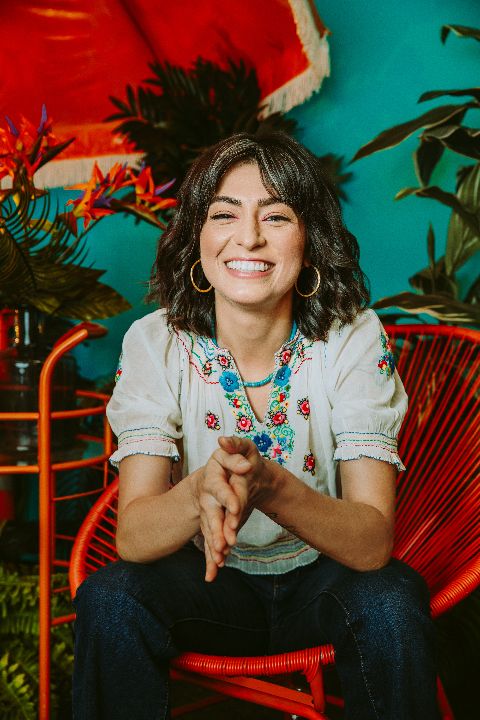 Melissa Villaseñor broke barriers by becoming the first-ever Latina cast member of Saturday Night Live. A comedic impressions expert, she got her start as a semifinalist on America’s Got Talent. Some of Melissa’s most memorable impressions include Owen Wilson, Lady Gaga, and Dolly Parton.

An accomplished voice actor, she has been part of films such as Toy Story 4 and Wreck It Ralph 2, among dozens of television shows. Melissa was a guest on Jerry Seinfeld’s Comedians in Cars Getting Coffee, as well as Hubie Halloween, Barry, Crashing, and Awkwafina is Nora From Queens.

The Independent Spirit Awards tapped Villaseñor as their host in 2021, the same year she headlined a sold-out cross-country comedy tour.

Chronicle Books will be publishing her upcoming book, a creative self-help journal featuring her original art, available fall of 2022.